HomeLeo's BlogThe Campaign For Wool HRH The Prince of Wales

The Campaign for Wool is a global endeavor initiated by its patron, His Royal Highness The Prince of Wales, in order to raise awareness among consumers about the unique, natural and sustainable benefits offered by wool.Encouraging collaboration between an international community of wool-growers, major fashion designers, retailers, manufacturers, artisans and interior designers, the Campaign has been instrumental in educating consumers about the versatility of wool, and reconnecting them with its myriad uses – From luxurious fine merino knitwear to fire-retardant insulation for the home.

Since its launch in 2010, The Campaign for Wool has influenced a new demand for wool on an international scale, and its efforts have seen an outstanding threefold increase in the price farmers receive for their wool.Every year The Campaign for Wool stages Wool Week, a week long festival of events and workshops celebrating wool in all its guises. 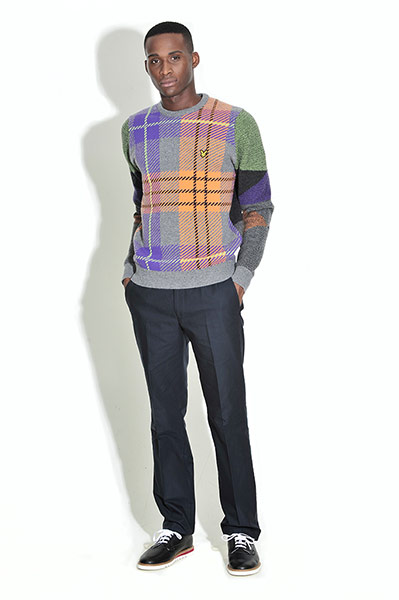 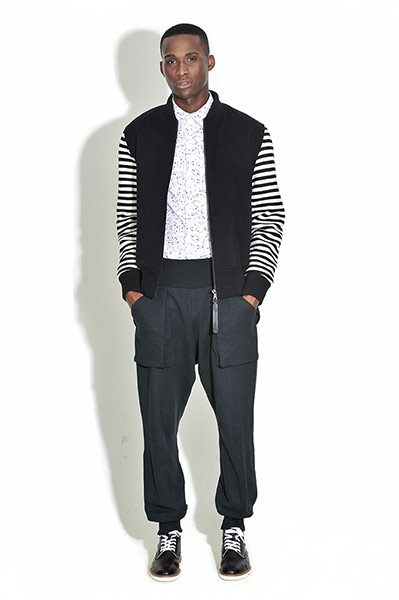 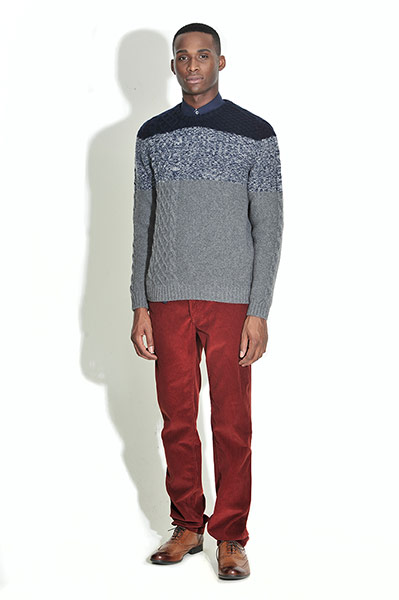 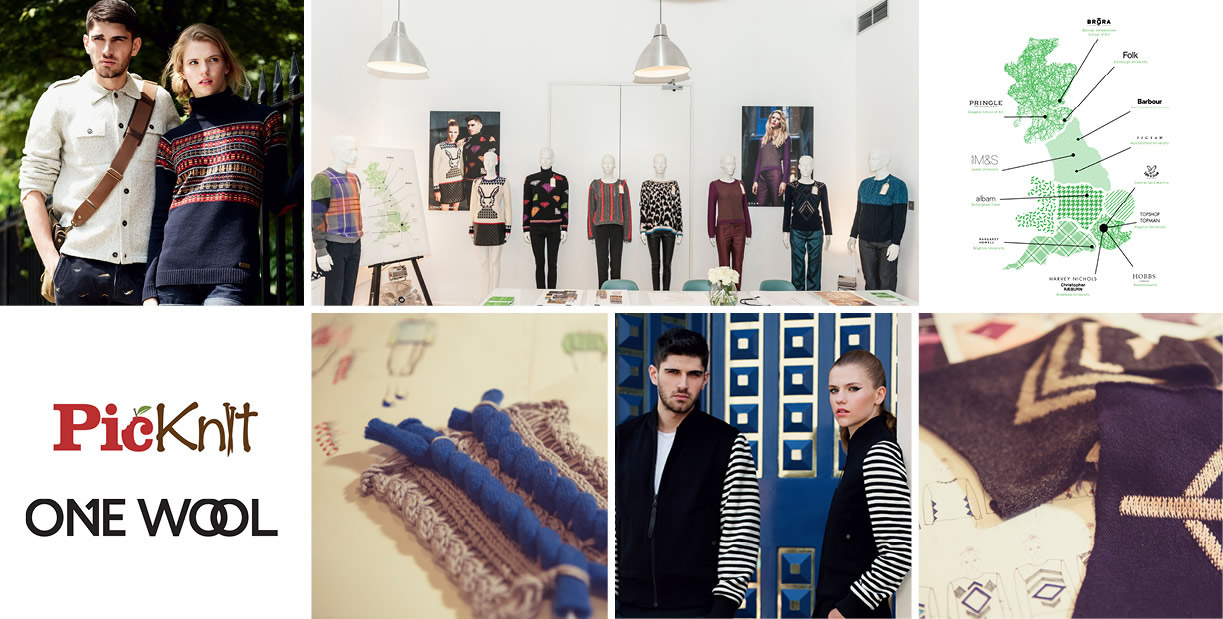 This site uses cookies to provide an exceptional user experience. Cookies enable you to enjoy certain features (like creating a wish list or dropping a hint) and to tailor messages and display ads to your interests. Cookies also allow us to understand how our site is being used. By continuing to use our site, you consent to our use of cookies.OkPrivacy policy